Advocates in the Courtroom 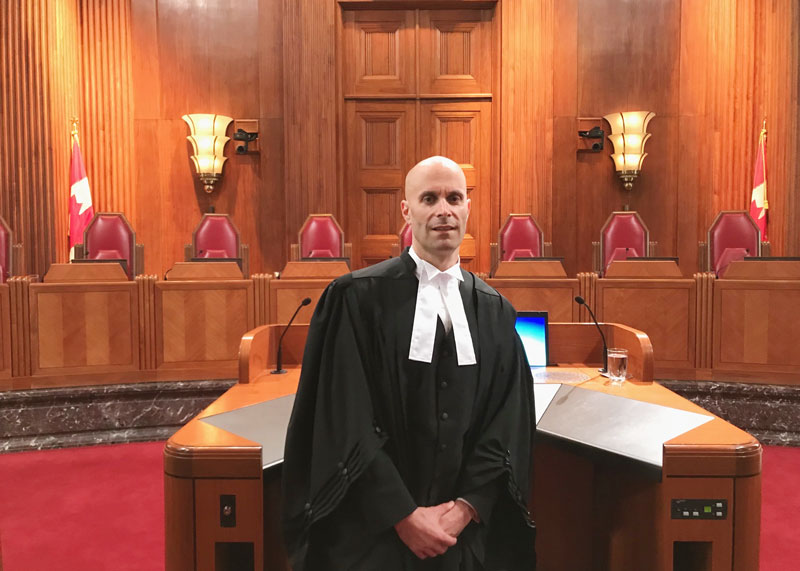 Since 2017, Peter has worked as Associate Counsel with Bottos Law Group, a criminal defence firm in Edmonton. His core practice consists of representing criminal defendants who have been convicted at trial and are appealing against their convictions or sentences, or who are responding to Crown appeals. In addition, Peter is often consulted by other criminal lawyers seeking advice and assistance with complex legal motions and arguments at trial. Peter is also available to assist on certain types of civil matters involving animals who have been harmed or are at risk of being destroyed. In 2020, Peter was named one of Canada’s Top 25 Most Influential Lawyers by the magazine, Canadian Lawyer.

Peter has acted successfully on a number of important cases in front of the Supreme Court of Canada, including R v DLW (considering the legal definition of bestiality), R v Suter (reversing the Alberta Court of Appeal’s decision to raise sentence from 4  months imprisonment to 26 months imprisonment for refusing to provide a breath sample) and R v Barton (major case on sexual assault, murder/manslaughter). He has also won significant appeals at the Alberta Court of Appeal including R v Churchill (sentence reduced in trafficking case); R v Al-Askari (unlawful search and seizure) and R v Sunderji (assault causing bodily harm conviction struck). Peter is now assisted on all his files by his Associate, Heather Gagnier.

Please email Peter if you would like assistance with a legal matter. 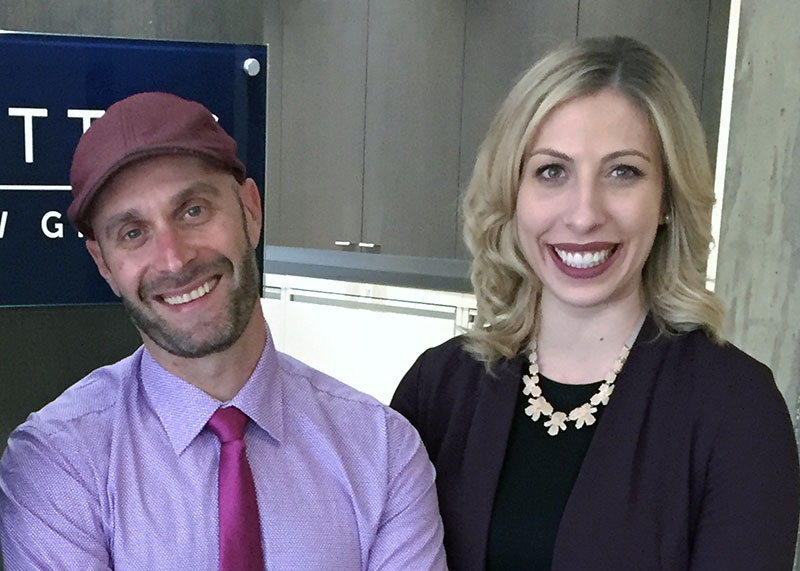 Heather Gagnier graduated from the University of Alberta Faculty of Law in 2018. She completed her articles at a large full-service law firm in Edmonton and subsequently practiced as a civil litigator in Edmonton and in London, Ontario before coming to work with Peter.

Heather excelled in law school and received numerous awards for her academic achievements. Most notably, she was awarded the 2018 George Bligh O’Connor Silver Medal in Law for achieving the second-highest academic standing in her graduating class. Other academic awards she has earned include the Gordon Wright QC Memorial Award in Advocacy, the President’s Scholarship in Law, and the Professor Bill Angus Prize in Criminal Law, to name just a few.

Heather was extensively involved in competitive mooting during her time in law school. She was the first-place winner of the 2016 Brimacombe Moot at the University of Alberta and competed in the 2017 Wilson Moot, a national constitutional law moot competition. In 2018, Heather was a member of the University of Alberta’s first-place winning team at the Gale Cup, Canada’s leading national criminal law moot competition. Heather also earned the Dickson Medal as the top individual oralist in the final round of that competition, after presenting arguments in front of the Honourable Suzanne Côté of the Supreme Court of Canada.