Peter Sankoff has a long and distinguished career as a teacher, researcher and advocate. He has spent the past 20+ years conducting research and teaching students about the law of evidence, the substantive criminal law, the criminal trial process and the relationship between animals and the law. He is the recipient of numerous awards, as set out below.

Peter graduated from the University of Toronto in 1996 and then worked as a law clerk to Madame Justice Claire L’Heureux-Dubé at the Supreme Court of Canada. After time working on a Master’s Degree at Osgoode Hall Law School under the supervision of Professor Jamie Cameron, he joined the Department of Justice in Ottawa, working in the human rights law section on constitutional and criminal issues.

In 2001, Peter left Canada to teach law at the University of Auckland. He taught there from 2001-2010 and began an extensive period of writing and teaching as a visiting professor at universities in Australia, Israel, Japan and the USA. Peter returned to Canada in 2012, joining the University of Alberta, where is he is now a full Professor.

Peter is a prolific writer and researcher, having written, co-authored or co-edited eight law books and more than fifty law articles, many of which have appeared in some of the world’s most distinguished legal journals. In addition to his work as a teacher and researcher, Peter is an advocate with a long history of working on behalf of non-human animals. He was a co-founder of the Animal Rights Legal Advocacy Network (ARLAN) in New Zealand in 2001, and a long time member of the Board of Directors for Animal Justice in Canada. In 2015, on behalf of that organization, Peter acted as Counsel to argue Canada’s first-ever animal advocacy case at the Supreme Court of Canada (R v DLW). In 2021, he represented Animal Justice in the landmark sentencing decision of the Alberta Court of Appeal – R v Chen.

In 2020, with the COVID 19 pandemic Peter founded and launched the 100 Interns Project, supporting this charitable endeavour by providing online seminars for criminal defence lawyers. This eventually morphed into Professor Sankoff’s Criminal Defence Essentials, which now provides a variety of resources for the busy criminal trial lawyer.

From 2017 till early 2022, Peter worked part time as an appellate litigator at Bottos Law Group before starting his own law firm Sankoff Criminal Law. He regularly appears at the Alberta Court of Appeal and Supreme Court of Canada. 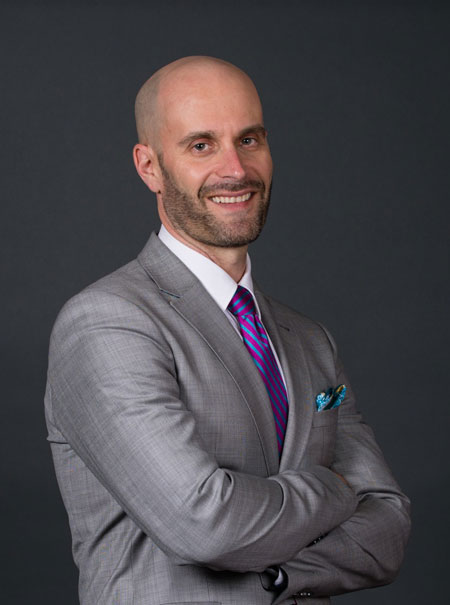