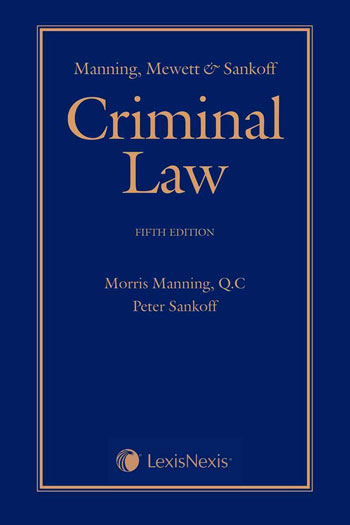 A comprehensive treatise on Canadian criminal law, this entirely revamped work addresses both the foundational principles of the criminal law and the offenses in the Criminal Code, as well as defenses and some procedural matters. I also co-authored the 4th ed., released in 2009.

Criminal Law provides an entirely revamped and expanded analysis and critique of the doctrines of criminal responsibility including consideration of the theoretical foundations upon which liability is imposed and the confines required by emerging human rights norms.

First released in 1978, Mewett and Manning on Criminal Law has long been Canada’s leading academic treatise on criminal conduct. The text is cited regularly in Canadian courts. Recent examples (all citing the 4th ed.) include: 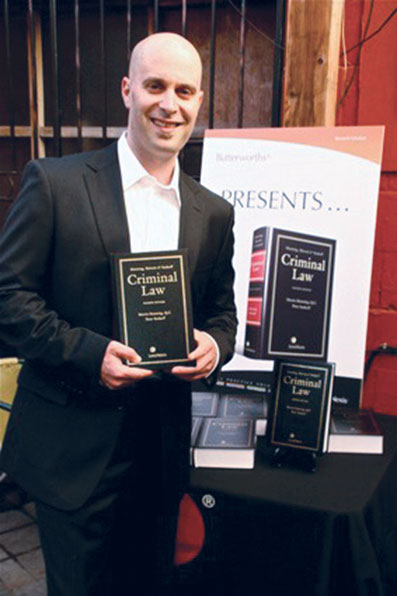